Raze Devils or They Will Raze You!

a. The moment we get saved the fight is on. Jesus has destroyed the devil in our life but that does not mean there will never be another battle. The battle has just begun

b. Old habits of sin must be crushed under the cross of calvary

i. “He who sins is of the devil, for the devil has sinned from the beginning. For this purpose the Son of God was manifested, that He might destroy the works of the devil.” I John‬ ‭3‬:‭8‬ ‭NKJV‬‬‬‬‬

2. Our old nature will always try to resurrect. We have a job to align with Gods power to destroy the old man through faith.

i. In Mumbai in 1970 the inspectors only did a surface inspection and not a deep inspection. They ignored small rust which caused the bridge in time to collapse killing 6 people and injuring 31

ii. If we do not RAZE the enemies of our souls and play with them they will RAZE us

iii. Many Christians only do a surface inspection when deep cleaning is needed

iv. What you don’t deal with today will destroy your life tomorrow

b. “When an unclean spirit goes out of a man, he goes through dry places, seeking rest, and finds none. Then he says, ‘I will return to my house from which I came.’ And when he comes, he finds it empty, swept, and put in order. Then he goes and takes with him seven other spirits more wicked than himself, and they enter and dwell there; and the last state of that man is worse than the first. So shall it also be with this wicked generation.” Matthew‬ ‭12‬:‭43‬-‭45‬ ‭NKJV‬‬‬‬‬‬

c. Unclean spirits can operate through any type of sin. A shady business dealing will open a door. When person sees they got ahead and no consequence they feel they’re in the clear. Until God says it’s payday. That payday may be in this life

3. The Bible is clear those who do not destroy areas they should will be among us

a. “For certain men have crept in unnoticed, who long ago were marked out for this condemnation, ungodly men, who turn the grace of our God into lewdness and deny the only Lord God and our Lord Jesus Christ.” Jude‬ ‭1‬:‭4‬ ‭NKJV‬‬‬‬‬

b. “It is actually reported that there is sexual immorality among you, and such sexual immorality as is not even named among the Gentiles—that a man has his father’s wife! And you are puffed up, and have not rather mourned, that he who has done this deed might be taken away from among you. For I indeed, as absent in body but present in spirit, have already judged (as though I were present) him who has so done this deed. In the name of our Lord Jesus Christ, when you are gathered together, along with my spirit, with the power of our Lord Jesus Christ, deliver such a one to Satan for the destruction of the flesh, that his spirit may be saved in the day of the Lord Jesus. Your glorying is not good. Do you not know that a little leaven leavens the whole lump?” I Corinthians‬ ‭5‬:‭1‬-‭6‬ ‭NKJV‬‬‬‬‬‬

4. You RAZE all areas that the Holy Spirit reveals

a. “For if you live according to the flesh you will die; but if by the Spirit you put to death the deeds of the body, you will live.” Romans‬ ‭8‬:‭13‬ ‭NKJV‬‬‬‬‬

ii. How could someone hear the word and it not change them?

5. They heard the word as we did

a. Some left rejecting that word immediately

b. Some received it with joy and when it got tough ran off because of persecution

c. Some received it but it was among other things/thorns. Cares of the world and deceitfulness of riches and he becomes unfruitful

d. We must hear it and obey it

e. We must not treat lightly any sin for the smallest sin can turn into a tragedy and people get hurt

6. “But if you do not do so, then take note, you have sinned against the Lord; and be sure your sin will find you out.” Numbers‬ ‭32‬:‭23‬ ‭NKJV‬‬‬‬‬

a. This chapter begins with an instruction to the children of Israel from Moses that they must fight for their brothers in Israel , if not their sin would find them out

b. Some of us think this message is for someone else when it’s for you. We think we’ll I’m not like this guy who is a thief.

c. Is your heart for souls? Are you connected to God’s vision and connected to see it come to pass? That is our assignment here! God calls people to be a part of a ministry vision and expects all members to see it through.

i. Your blessing and ability to RAZE devils is connected to your obedience to the vision

ii. Upon this rock I’ll build my church and the gates of hell will not prevail against it

iii. “Behold, how good and how pleasant it is For brethren to dwell together in unity! It is like the precious oil upon the head, Running down on the beard, The beard of Aaron, Running down on the edge of his garments. It is like the dew of Hermon, Descending upon the mountains of Zion; For there the Lord commanded the blessing— Life forevermore.” Psalms‬ ‭133‬:‭1‬-‭3‬ ‭‬‬‬‬ 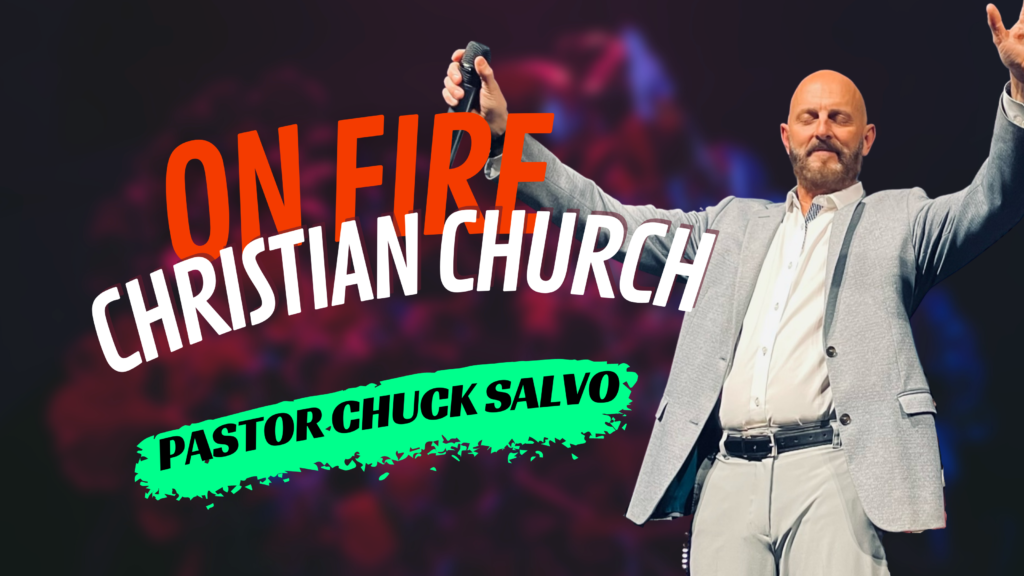 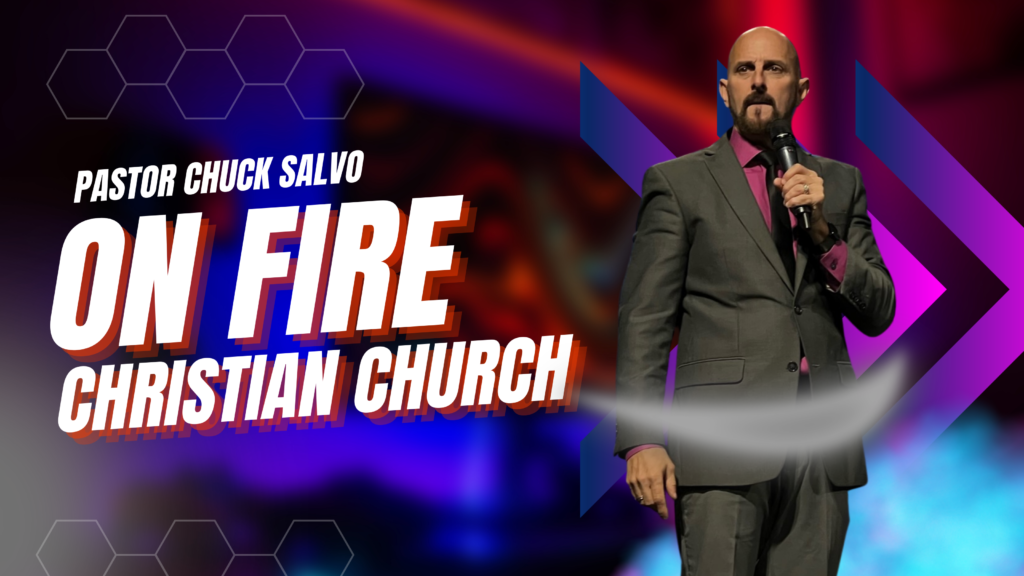 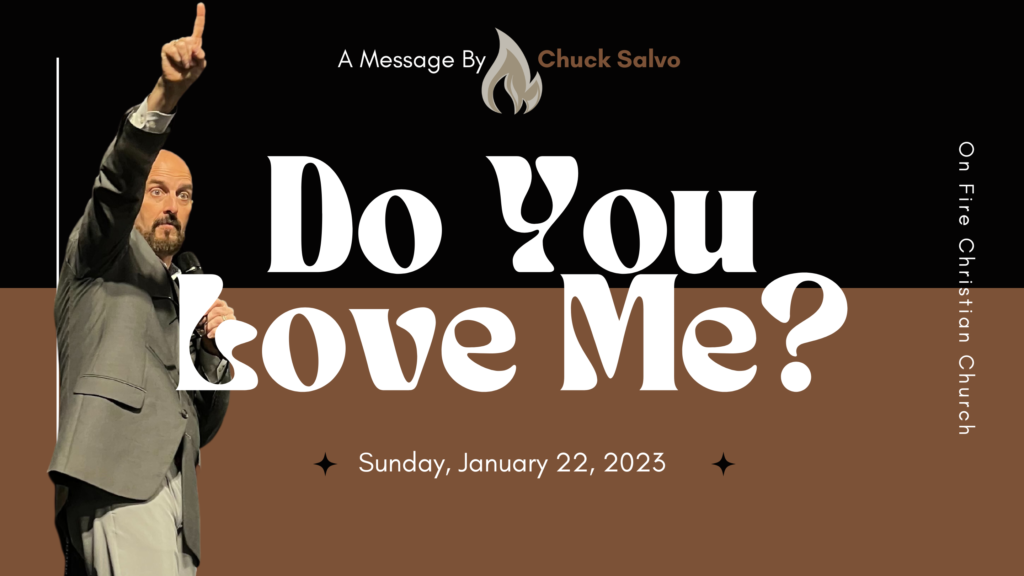 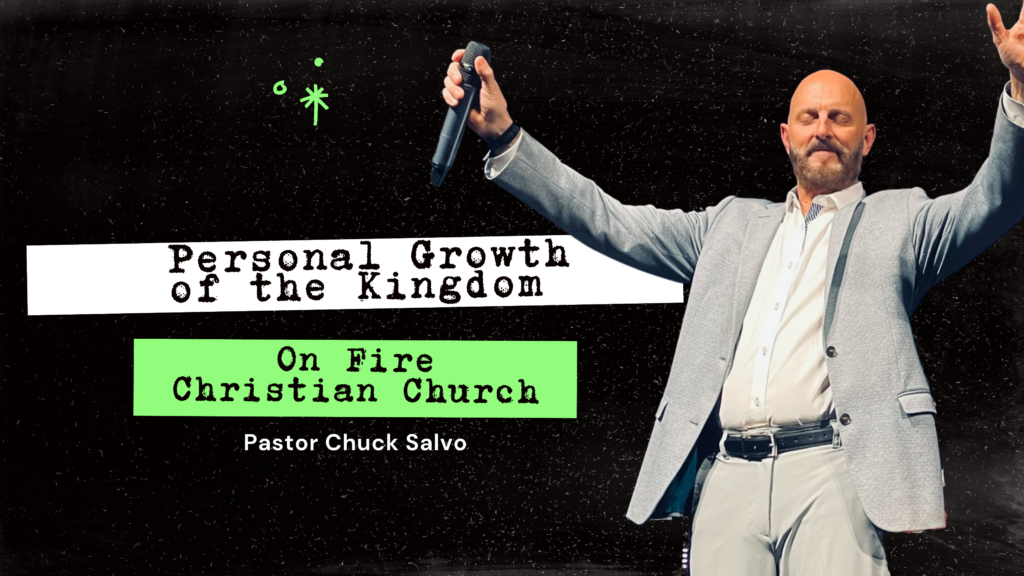 Personal Growth of the Kingdom | 1.18.23 | Wednesday | On Fire Christian Church 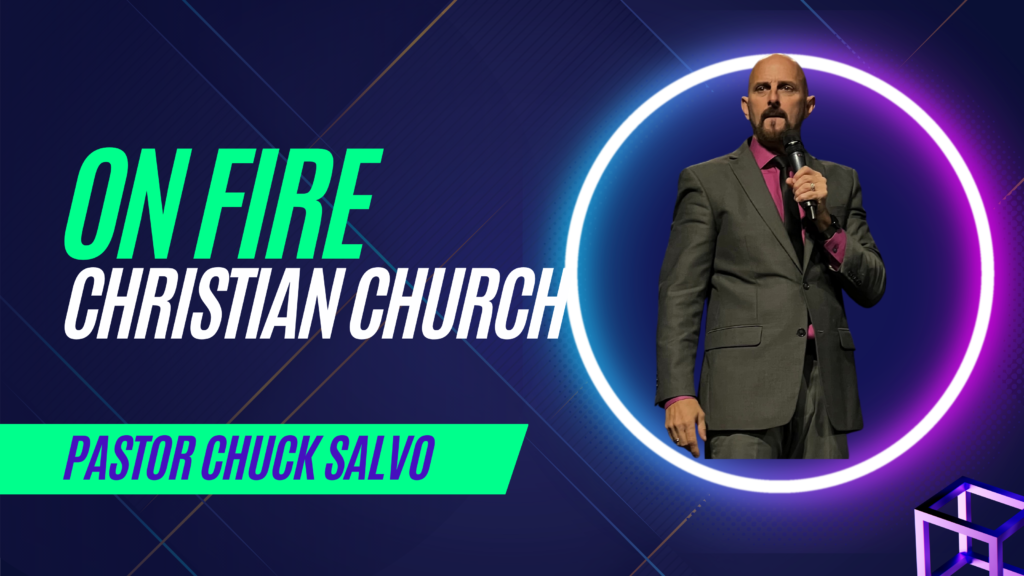 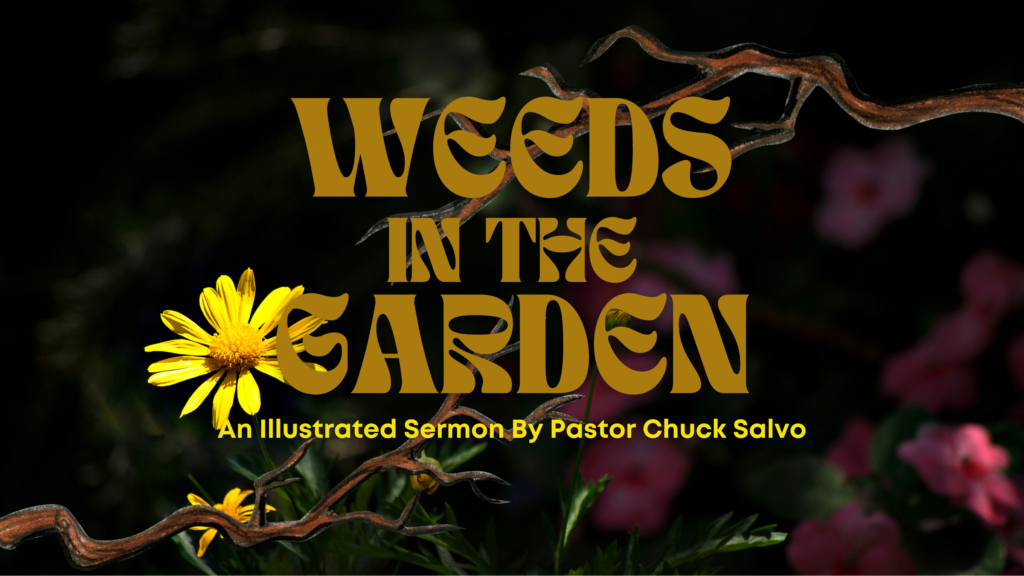 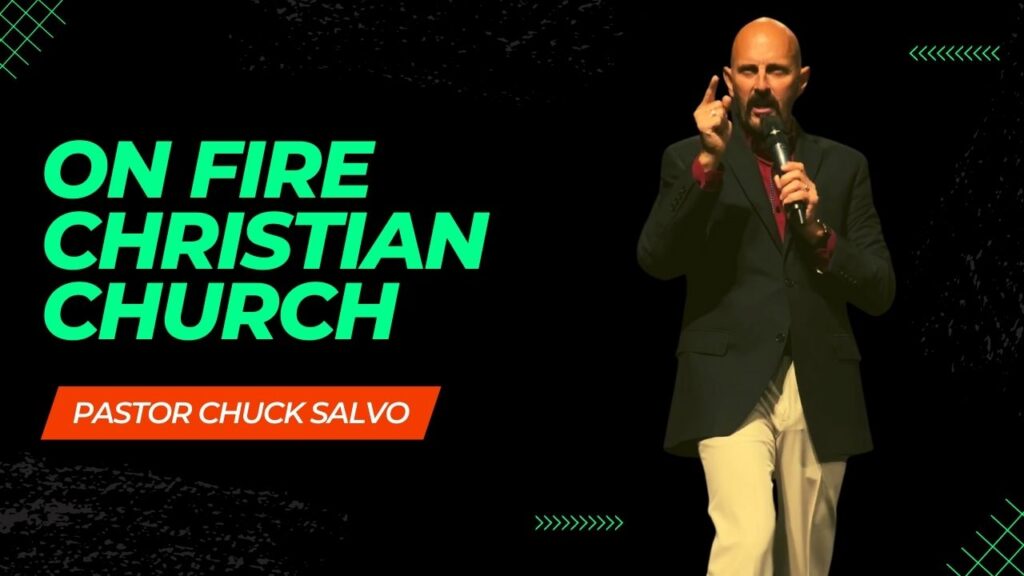 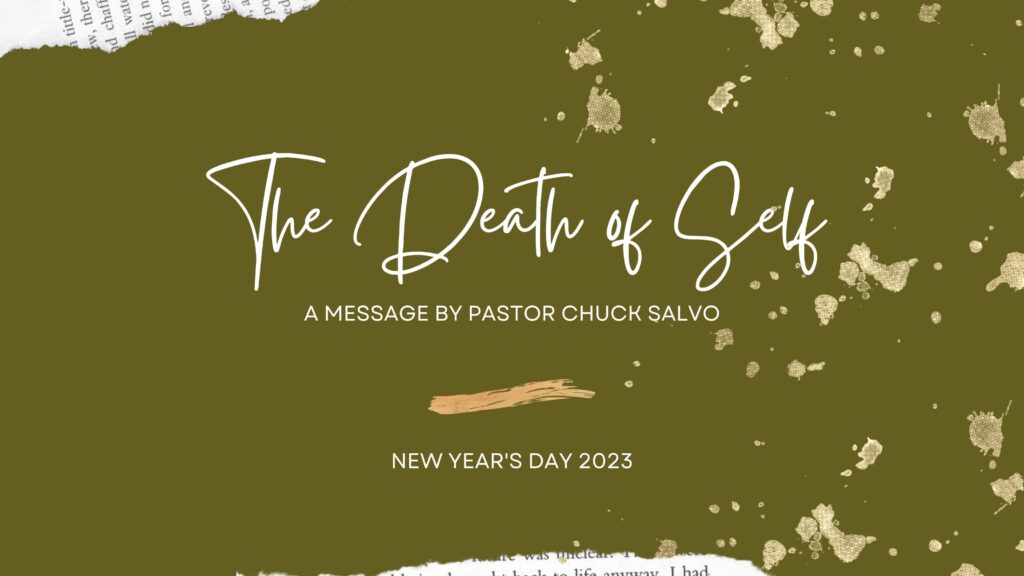